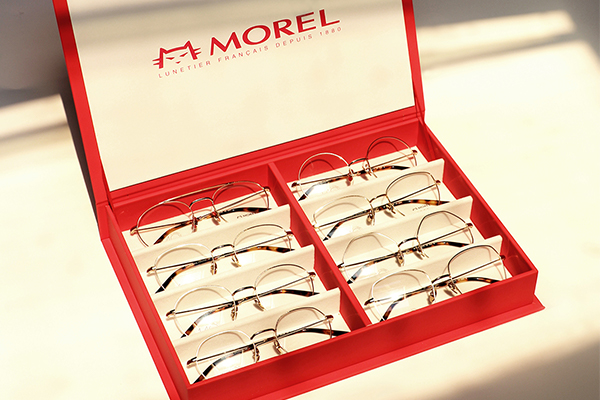 Posted at 15:20h in Latest News, Morel by csteib

This year Morel celebrates its 140th anniversary. For the occasion, the French eyewear manufacturer has created an exclusive anniversary box set reinterpreting a classic of the brand: the iconic Tydée frame from the 1960s.

Morel, French eyewear designer for 140 years, creates frames in the heart of the Haut-Jura, the cradle of French eyewear. This family business has been passed down for four generations with a deeply ingrained passion for beautiful products. Independent creativity is at the heart of its strategy with its very own design center. Morel never ceases to surprise by continually reinventing itself and pushing the envelope in design, aesthetics, and attention to detail.
For its 140th anniversary, Morel has created an exclusive box set of a reinterpreted a brand classic: Tydée. 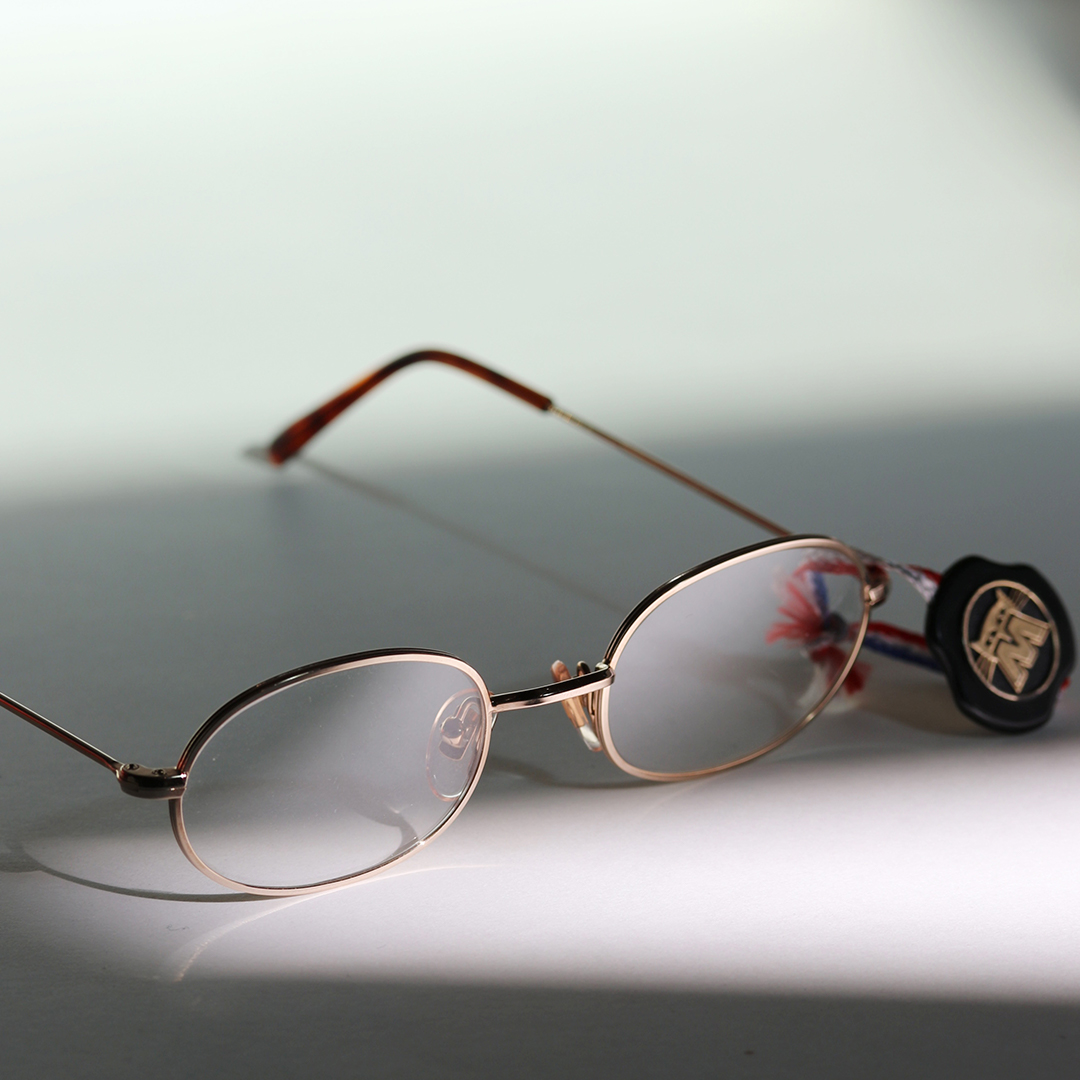 Tydée, an original design created by Morel in the 1960s, was sold by the hundreds of thousands worldwide. The secret to its success? Extreme finesse. Tydée is available in an array of delicate and trendy shapes with light, thin temples.

Reinterpretation of an iconic frame 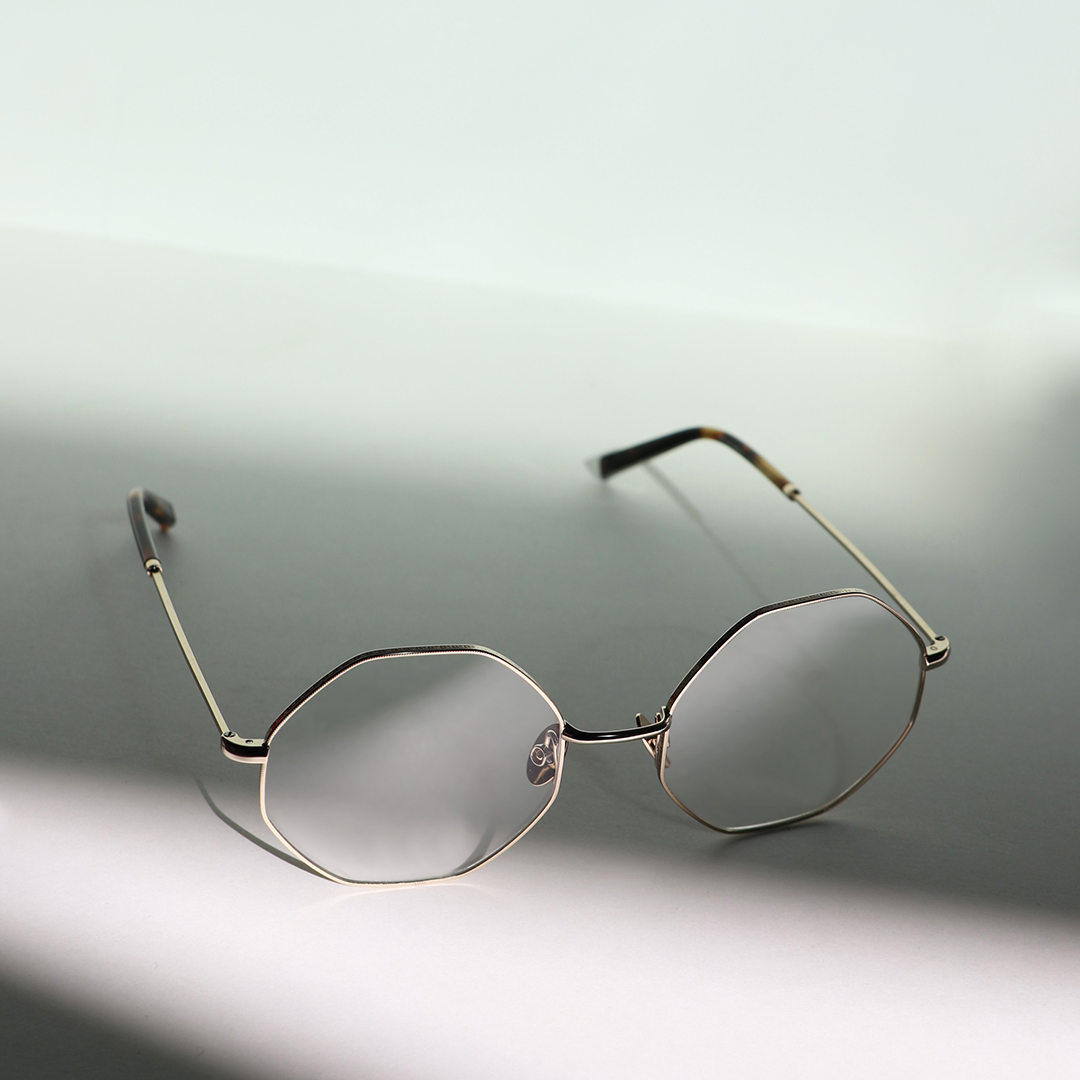 Morel offers an exclusive boxed set of this iconic model reinterpreted for the occasion. Finely crafted, these glasses are a testament to Morel’s expertise. Beading along the front and back of the face captures the light and adds sparkle. The signature monogram “M” is also guillochéd around the rim, adding a refined touch. Tydée models are available in 8 trendy shapes, all in gold for a look that is elegant and timeless. 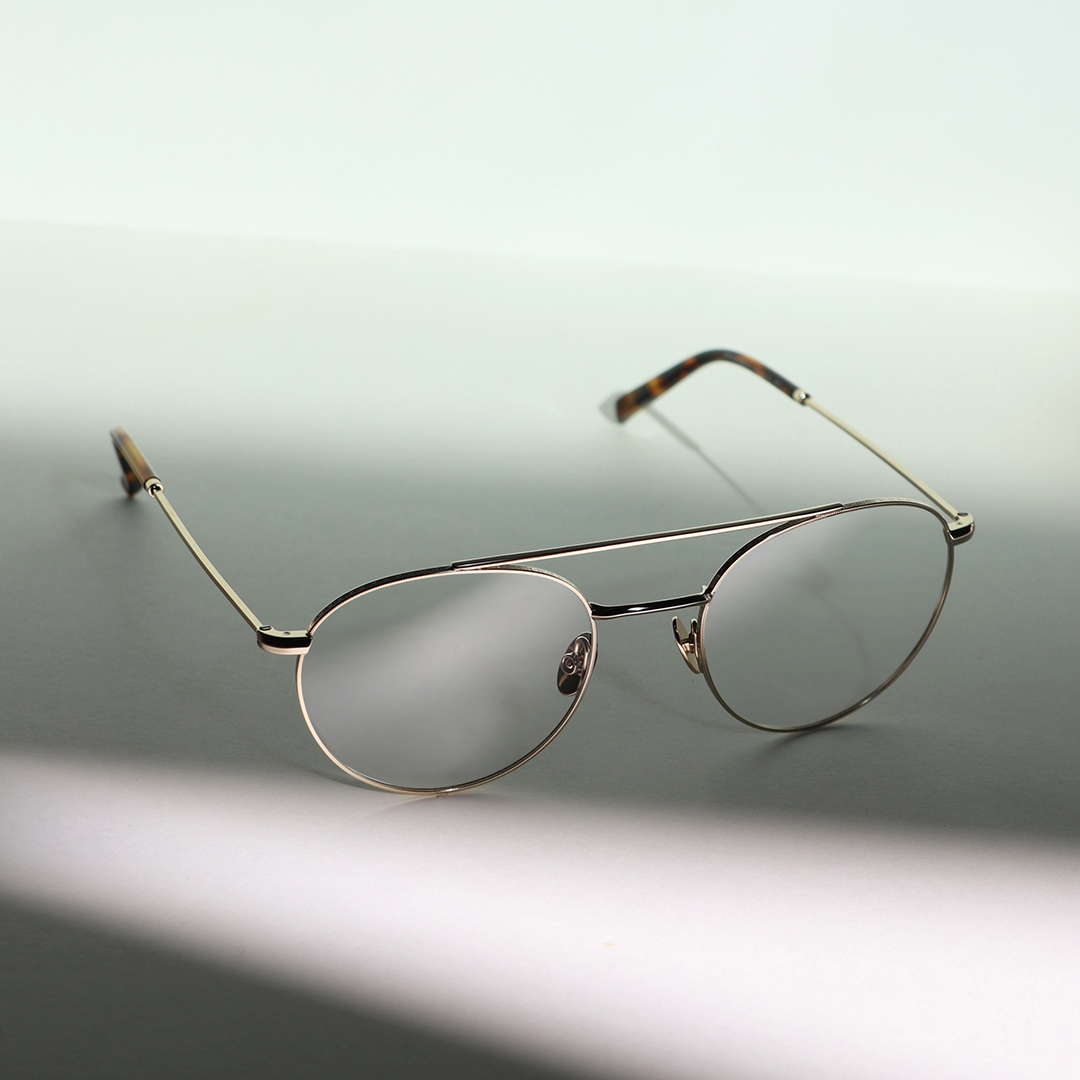