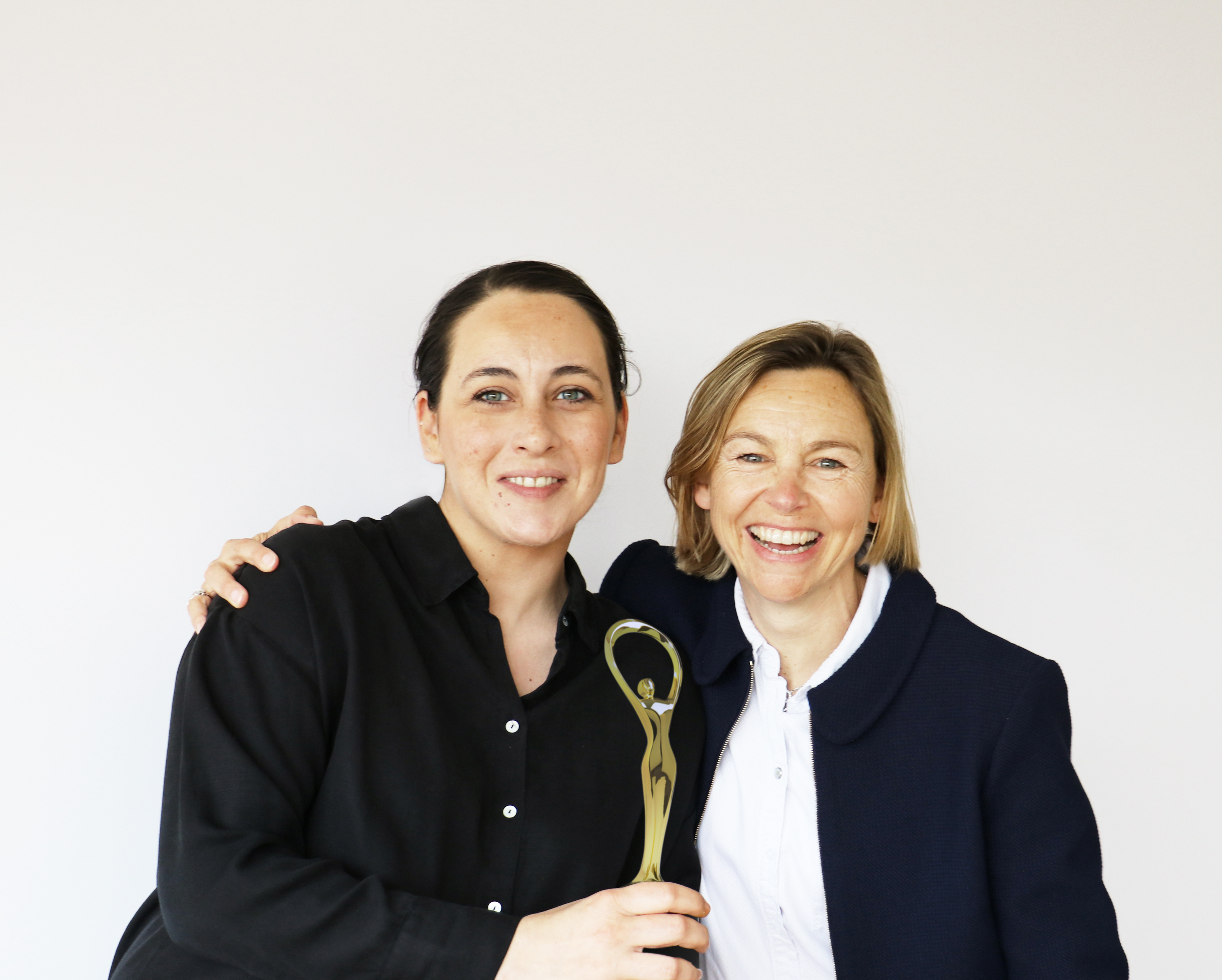 Morel has just received the top Communicator Award, the “Award for Excellence”. This international award was granted in recognition of Morel’s 360 ° communication campaign, launched at Silmo 2018.

A successful change of image for Morel

The Communicator Awards have honored Morel for its new communication campaign, entirely designed and implemented in its own communication department.

This is global campaign, since Morel is rolling it out on an all-compassing scale on all media: videos, posters, web, social networks … But above all, global in terms of Morel’s strategy: to be the leading French brand worldwide.

More than 6000 participants around the world

This year, the Communicator Awards jury received more than 6000 applications from all over the world, including Morel. The brand received the Excellence Award in the category “B2B Campaign”.

This distinction, the largest in the competition, directly positions Morel alongside other big names, known worldwide for their creativity: Warner Bros, BMW, IBM, Forbes Media, etc.

This is the second time that Morel has been honored for its new communication campaign: the brand received the Communication Trophy earlier this year. Two key awards for Morel, about to turn 140 in 2020.