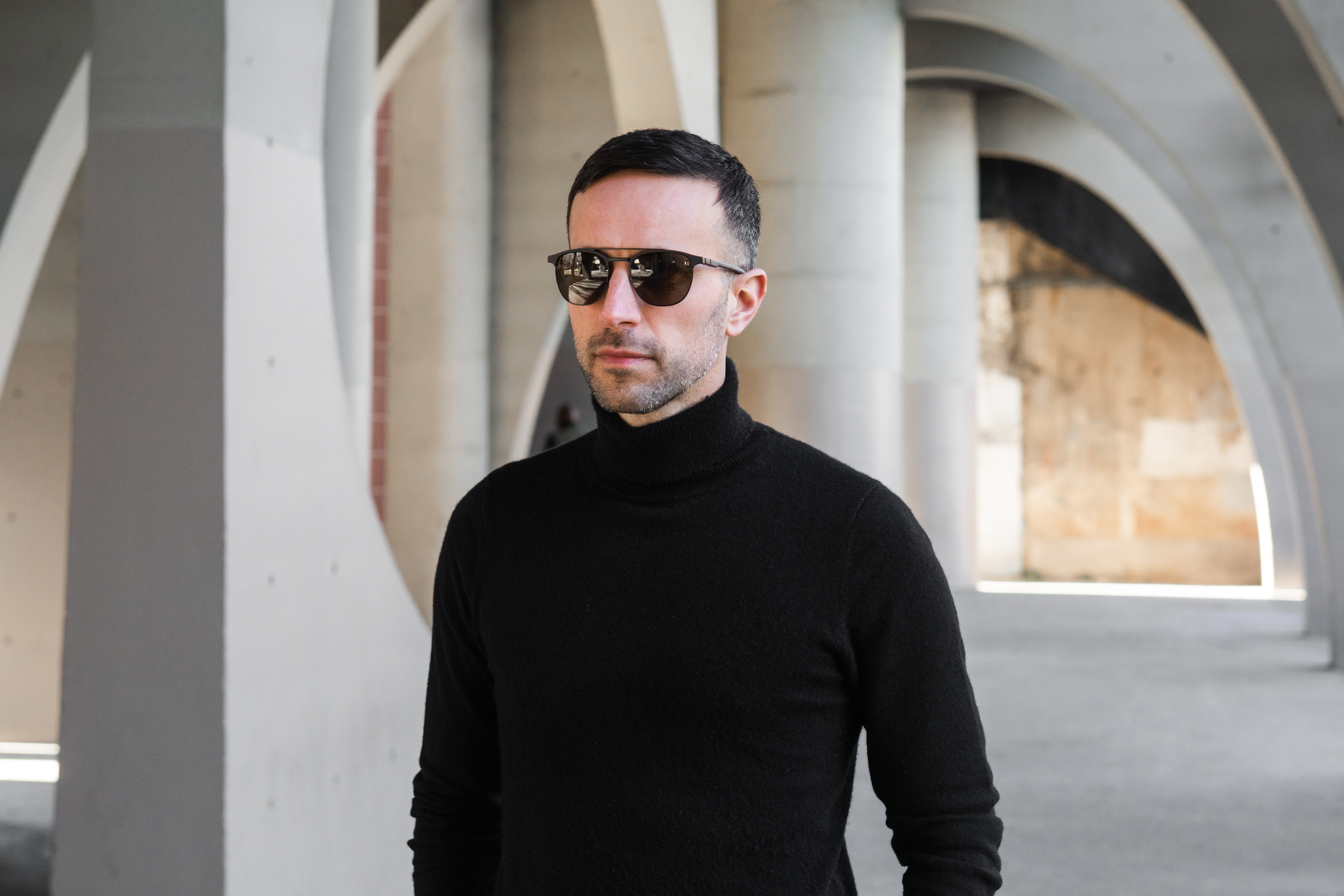 Posted at 10:54h in Morel by maxderay

This month, Morel was featured in a photoshoot with @theparisianman in the Spinoza building complex (1966-1973 Renée Gailhoustet), Ivry-Sur-Seine, France.

Le Corbusier is considered to be the founding father of the Brutalist architectural style with the 1947’s erection of the Cité Radieuse in Marseille. The Brutalism term was pulled from Le Corbusier’s work but coined by Alison and Peter Smithson, a British couple of architects. The name stems from “Béton-brut“, which means bare-concrete.

From an early stage Le Corbusier had a peculiar vision of architecture. There’s one defining feature from his vision: it’s ergonomic functionalism. The great principle behind brutalism isn’t the use of bare materials, but it is the architectural organization around the human body and human behaviors, without superfluous gimmicks. The use of exposed materials is only a consequence of this design process. 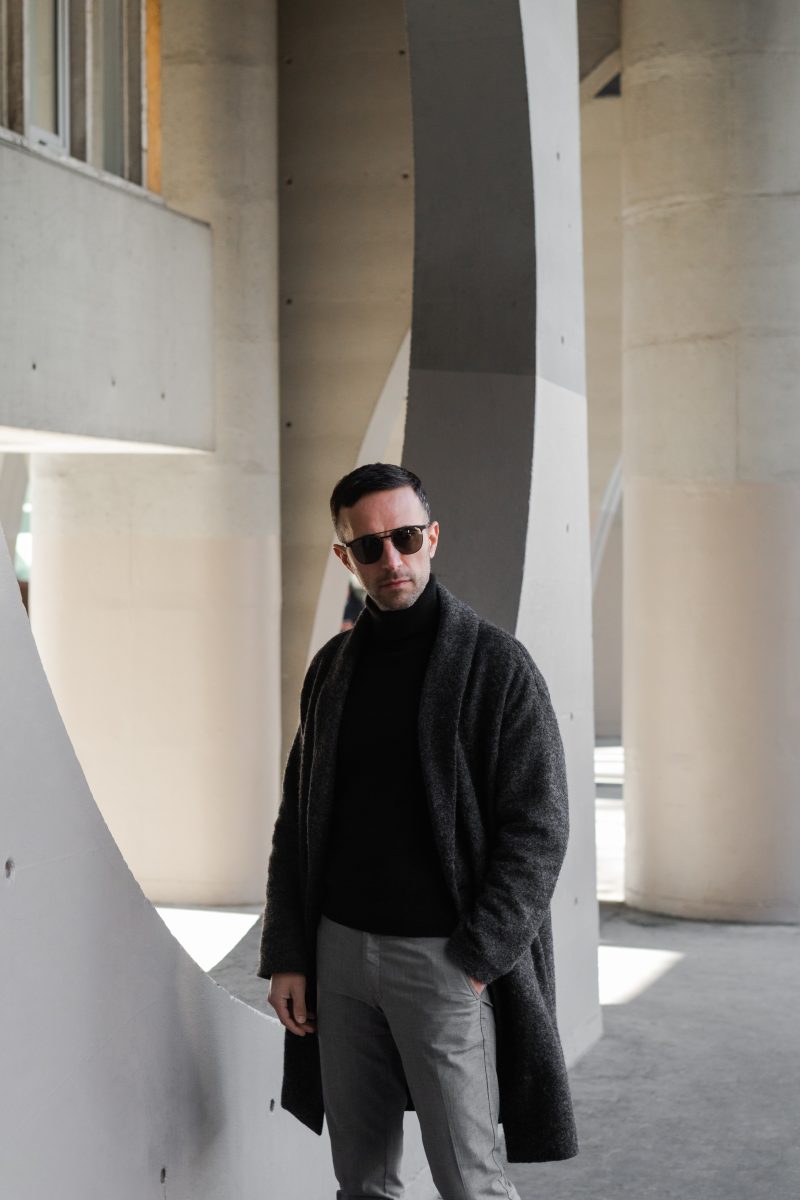 Albeit, slabs of concrete are the key feature to identify brutalism. The use of concrete carries a deeper meaning in architecture. It’s a homogenous color, a simple texture, clean and unpretentious. The structure is bare. Bare concrete isn’t a noble material, but an efficient one.

Raw concrete can only be brutalist by design.

The idea behind building around the physical body is performed throughout all surfaces and shapes thanks to specific ratios. According to Le Corbusier, it’s the Modulor, a set of designing rules. Example: the ceilings must be found at exactly 2.26 meters high.

These ratios are found throughout Le Corbusier’s designs.

Designing around human behavior is the second aspect for a brutalist brief. Le Corbusier implemented that aspect in the Cité Radieuse. The building isn’t luxurious by traditional standards but offers ease of living and comfort whenever possible. The apartments are arranged over two stories, with the main living quarters featuring a two stories high ceiling. Le Corbusier wants people to live in his apartments like they would in a house.

The hallways are wide and are seen as indoor streets. Some of which host stores, services, a school and a restaurant. The motive was to create a feeling of community between neighbors. A gymnatorium can be found on the roof. To better tighten the relationship between the occupants and save space, spare communal bedrooms were available for friends and visiting family. The concept held up for a few years before turning into a private hotel.

These theories wouldn’t always apply in real life. The shops aren’t all in business and services are privatized.

Le Corbusier influenced a lot of architects during the 50’s and 60’s, numerous are the béton-brut influenced structures. One of them is the Barbican estate & cultural center in central London, a council housing complex built over a WW2 bombarded neighborhood. Chaberlin, Powell and Bon are the three architects in charge of the venture.

One can freely enter the complex, however, buildings, paths and doorways are arranged in a disorienting pattern to discourage any alien from entering.
As seen from the outside, the building resembles an impenetrable fortress, built with massive walls.
In this case the design accomplishes its behavior guiding (well, misguiding) goals.

Brutalism uses concrete as a mean, not as an end. It’s however that material which differentiates the style, thus a lot of architects would handle brutalism from the wrong end. Starting in the 70’s most buildings are constructed with concrete, it’s quick and inexpensive. Boomers need affordable accommodation. However, the core ideas behind brutalism are left behind during this building frenzy.

A lot of cities and towns then have ugly buildings to take care of, they’re not built around people often don’t host living areas or cultural centers. The sense of community wasn’t in the brief. Gentrification of cities added on top makes for unatractive buildings featuring a style associated with the most modest social classes.

Besides, brutalism is adopted by communist countries from the soviet bloc for its modest appearance. When the USSR fell, with it fell its ideas, one of which was brutalism. By the 1990’s the style was totally out of fashion.

In the past few years, brutalism gained the interest of the younger generations.
Videos defending the style sprout everywhere online, they make a case for it and why it’s coming back to fashion.

The new wave of brutalism geeks is met with strong disagreement, many people still associate the style with communism and totalitarian regimes. They describe the style as being “easy”, “lazy” even “oppressive”.

Though, the newly-gained attractivity is growing by the day. In troubled times where societal divides are stronger than ever around the globe and in a world where instantaneous rhymes with tenuous, brutalism offers a grounded style. It’s a simple, massive and timeless base upon which one can feel safe, it’s reassuring. 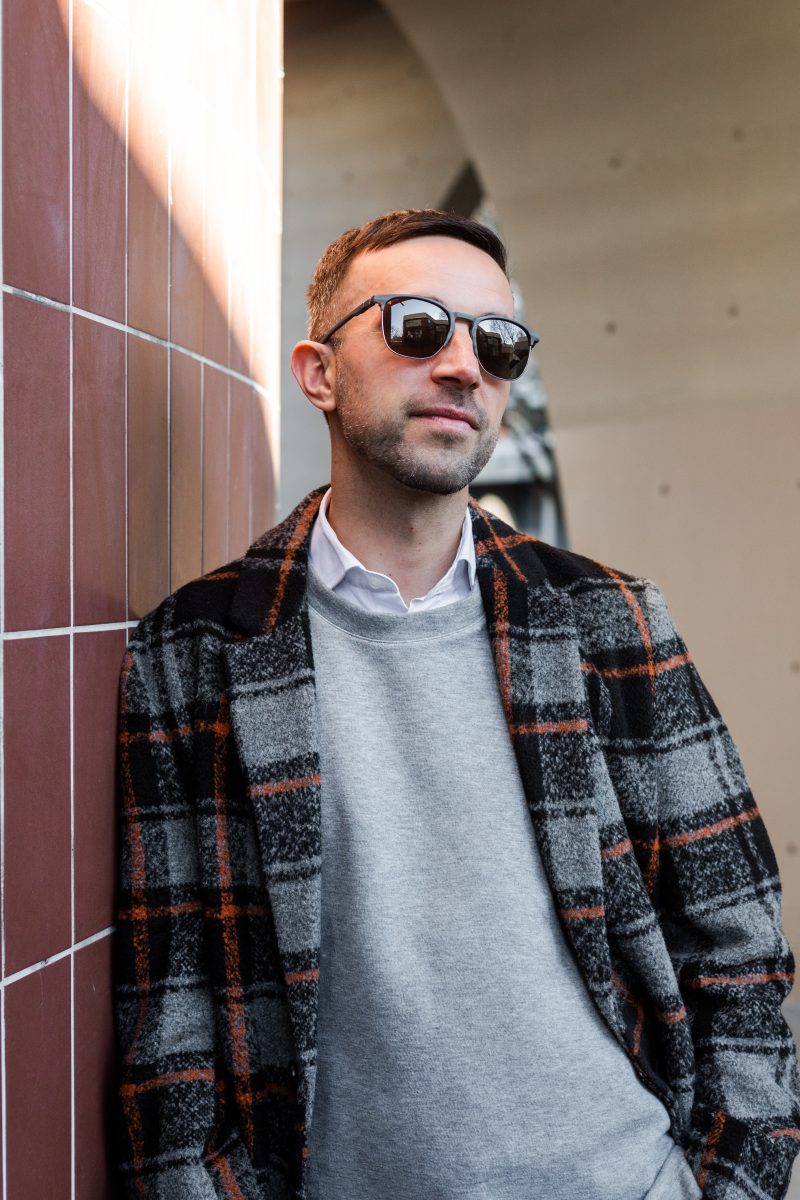 Love it or hate it, one thing is for certain, brutalism doesn’t leave anyone indifferent.