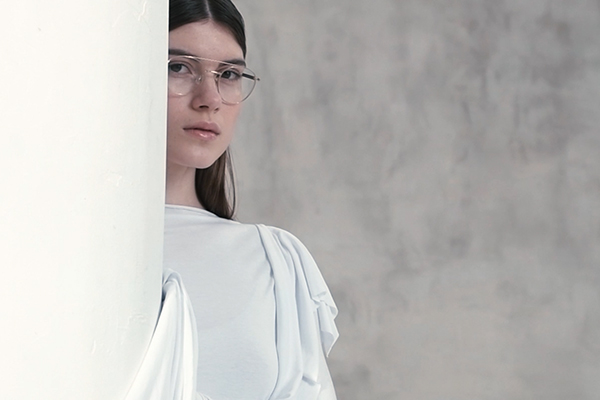 12 Mar Minimalist and Futurist: Discover the Spectr in Motion Campaign

Posted at 09:10h in Latest News by Julie Marie Millot

As part of the Copenhagen Specs Eyewear Show, which took place on the 3rd and 4th of March, 2018, Spectr magazine launched an ambitious competition which involved selecting 20 well-known eyewear brands to appear in an artistic video.

Morel was chosen among the 50 competitors

More than 50 brands participated in this competition, including Morel. They were asked to submit their campaign visuals before the show. These visuals would then be judged by a jury of renowned opticians and fashion photographers.
After this extremely difficult choice, a group of top eyewear designers were declared the winners. And Morel was among them. 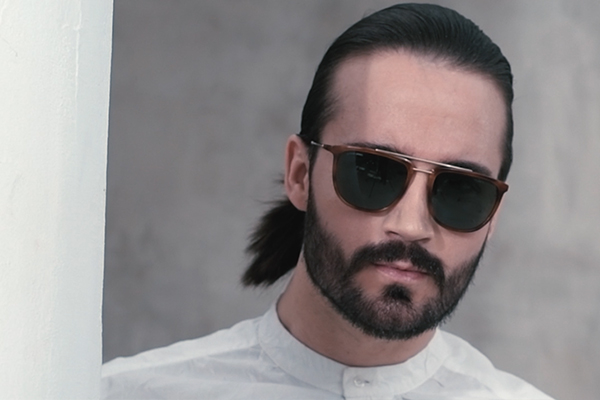 An ambitious competition, for an equally ambitious project. The story of Facing North, produced by Spectr, takes place in a futuristic and menacing atmosphere. The film features shots of unconventional models wearing a variety of different frames, interspersed with dramatic industrial scenes.
The basic scenario is simple but clever: six characters, under constant surveillance, must change their identities while traveling through space and time in order to escape from some weird threat.

Then it’s time to check out the Facing North campaign!

FACING NORTH – A Visual Journey through Space and Time from SPECTR Magazine on Vimeo.

More information is available on the Spectr Magazine website.