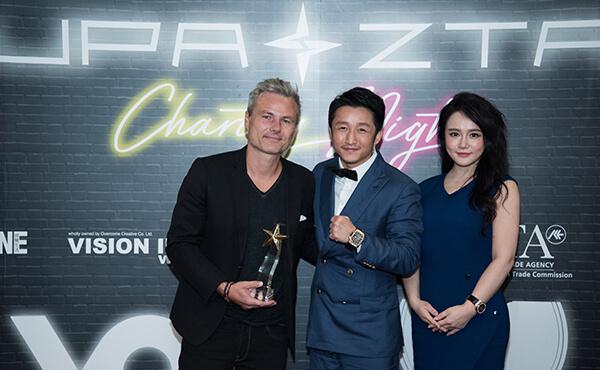 Posted at 16:03h in Latest News by Julie Marie Millot

The V Awards ceremony was held on November 9 in Hong Kong. At the event, the French eyewear designer was distinguished with the V Award Gold in the optical frame category.

What is so special about this award-winning frame? Its straightforward, masculine lines that give it a ultra-hip look, associated with an exceptional technical work.
Morel’s designers chose to combine wood with gum and metal to show it off better. This play on materials and contrasts won over the very demanding judges of the V Award. 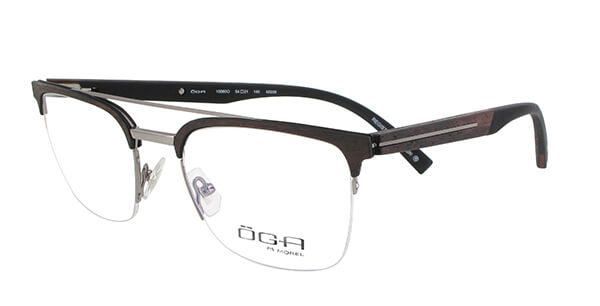 About the V Award Gold

Each year, the V Awards recognize the most cutting-edge achievements in eyewear design at the Hong Kong Optical Fair. It is the first international eyewear award in the Asia-Pacific region.
This international prize recognizes the best in three categories: optical frames, sunglasses and technology.
The jury, which comprises designers, professors, journalists and optical experts, judge the frames for their design, as well as their comfort and quality.

The V Award Gold marks Morel’s fourth international prize this year. In February, the French eyewear designer won an iF Design Award, followed by a Red Dot Award and a Japan Eyewear Award‒ both for its accomplishments in frame design.